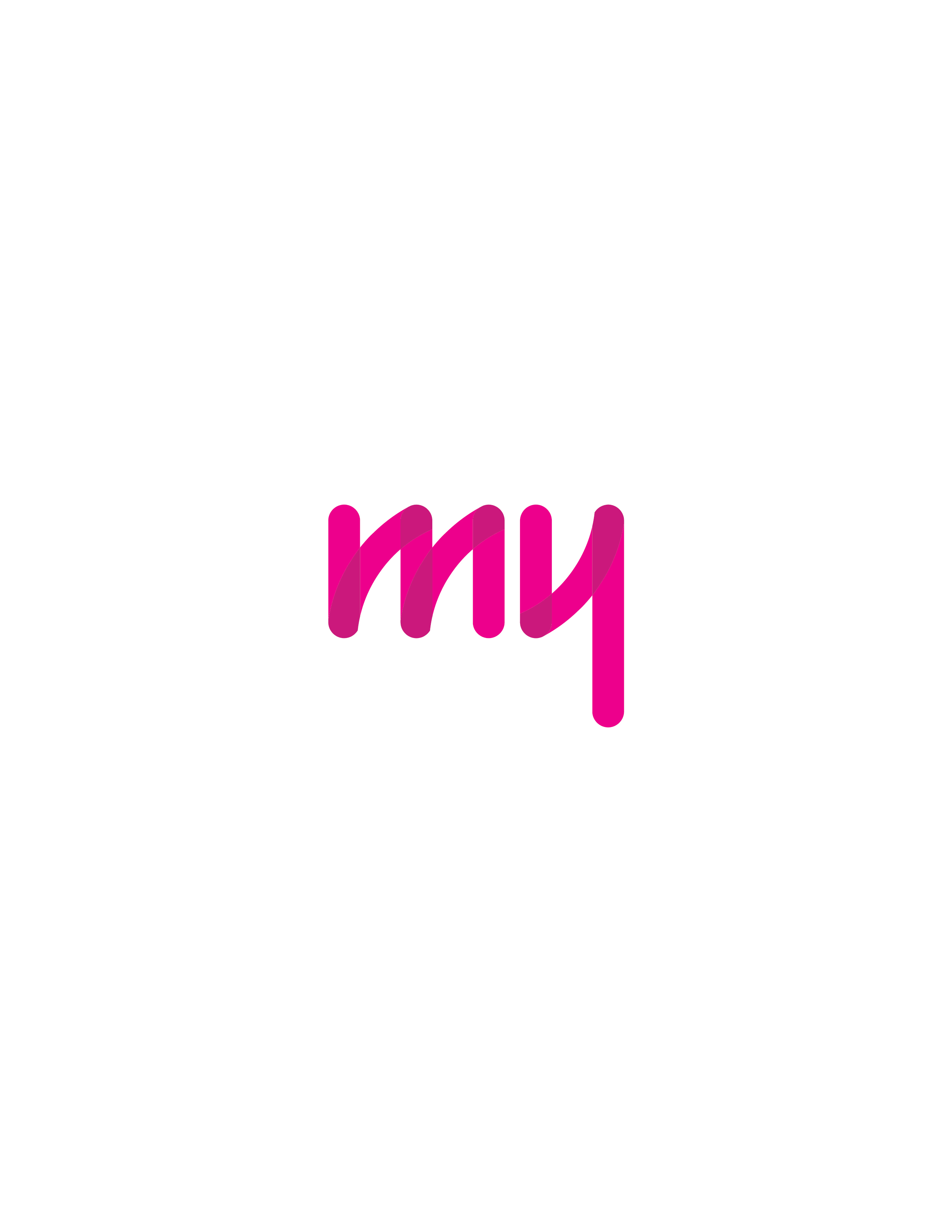 by My Property Consultants

Hundreds of properties will be saved following a state government decision not to build an above ground motorway through Camden and Wollondilly villages.

Instead, more than 10 kilometres of tunnelling will be used to bypass the villages of Cobbitty, Ellis Lane, Grasmere, Brownlow Hill and Cawdor.

The remaining Outer Sydney Orbital corridor in Wollondilly and Camden will not be gazetted until further consultation occurs with affected property owners and the community.

Camden MP Chris Patterson and Wollondilly MP Jai Rowell said the tunnelling of a large portion of the route was a “great win” for the community.

“The combination of tunnelling, use of government-owned land and better alignment means many homes and properties will be saved within the original proposed corridor,” Mr Rowell said.

“The road will be tunnelled from north of Cobbitty Road to south-east of Cawdor Road.”

“This has also significantly reduced the impacts on hundreds of properties in the visual catchment around Cobbitty, Brownlow Hill, Cawdor, Grasmere, Ellis Lane and other communities with a line of sight to the exhibited corridor,” Mr Patterson said.

“As a result of resident feedback, working closely with our community and having more than 40 meetings with the Premier, ministers and agencies; the government has listened and made key changes.

“I believe this is a much better outcome for the community than what was previously exhibited,” Mr Rowell said.

“Mr Patterson and I have always said we would not rubber stamp this motorway and wanted the community’s input.

“We are glad the government has listened to the community and us.”

The MPs thanked residents for their constructive feedback.

Revised tunnelled route from north of Cobbitty Road to south-east of Cawdor Road.

In March, the state government proposed a route for the orbital which included a motorway and freight rail line.

A recommended land corridor was identified for the motorway which would connect Box Hill in the north and the Hume Motorway, near Menangle in the south once built.

The corridor would vary between 200 and 300 metres wide.

Mr Patterson said the tunnel entrance/exit would be located south-east of Cawdor Road and would reduce the impact on nearby properties with further investigation of entrance/exit location to occur.

Both MPs said more work needed to be done to get the start and end points of the tunnel finalised.

“We will go back to the community to make sure we get this right,” Mr Patterson said.

The government will also consider at a curtilage zone north of Cobbitty Road to ensure the visual amenity of Denbigh Farm is maintained.

The tunnel, at this stage, will only include the motorway, not the freight rail line.

Mr Rowell said the freight line route would not be determined for decades.

He said when the line was eventually built, it would be automation and/or electrification, not diesel.

Mr Patterson also said the government would move the interchange at the Hume Highway to Roads and Maritime Service owned land as opposed to private properties.

“This was as a direct result of community suggestion,” he said.

Mr Rowell said a handful of properties in his electorate were still in the motorway's direct path.

“I have asked the government to ensure RMS has one-on-one meetings with any properties now affected,” he said.

“I can further advise the government has announced an allocation of $100 million over two years to undertake initial property acquisitions for those who want to sell their land following a rezoning process.

“Any requested acquisition of rezoned properties would be under the recently revised and improved land acquisition process overseen by the Centre for Property Acquisition.

“Alternatively, any affected landowners can retain ownership of their properties until construction; expected to be more than 20 – 30 years away.”

“When we first saw our Camden Park property, we knew we had to make it ours” 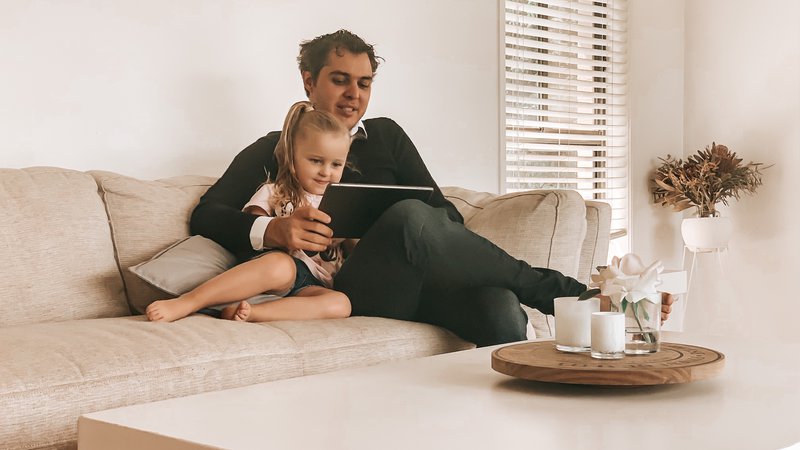 by My Property Consultants on 3 March 2020|Lifestyle

| Ways to know if you have found the right house | 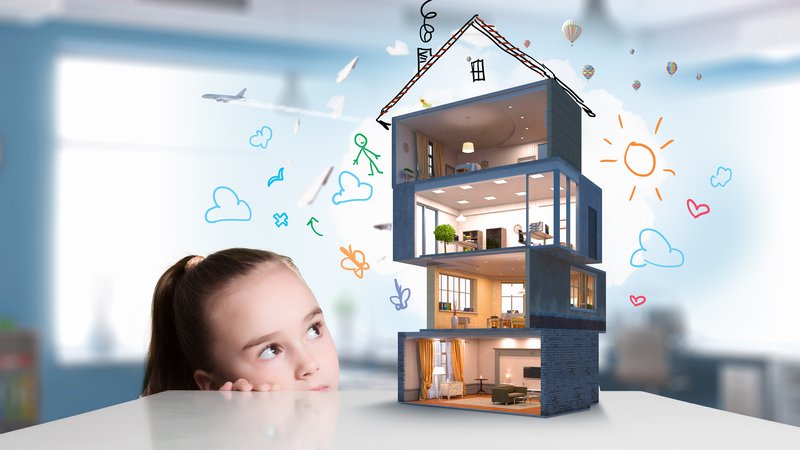 by My Property Consultants on 8 January 2019|Advice and Tips, Lifestyle

| The Pros and Cons of Buying A House with a Pool | 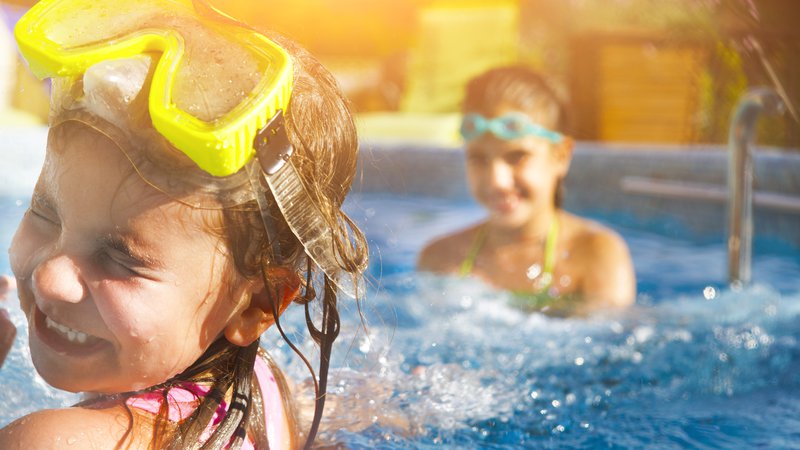 by My Property Consultants on 10 April 2018|Lifestyle

Get a free appraisal